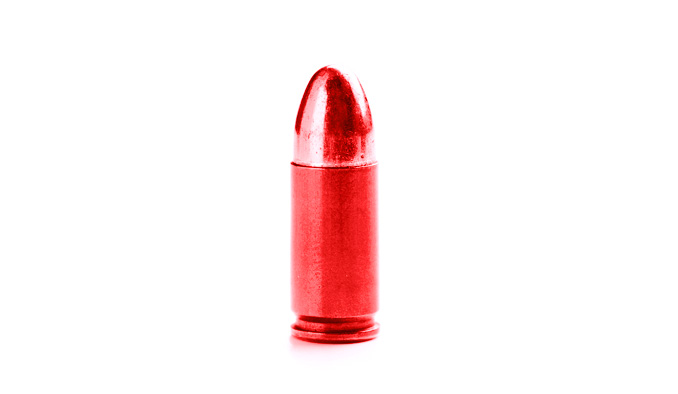 Good People: How a Man From Buffalo New York Proves All of Your Excuses are Nonsense

We often make excuses for why we can’t do things; I don’t have this, I am not talented enough, I don’t have any money, I live here, I don’t have connections, I don’t have the experience or anything else we can use in place of doing something. Throughout life, we find people who do great things despite these easy-to-use excuses. Below is a short story about a man who made it happen for himself, despite his circumstances and sans any excuse imaginable.

The man previously mentioned grew up on the east side ofBuffalo New York, in which he was surrounded by the downward pull of street life which plagued this area of the city. The inability for him to escape this damaging lifestyle led to him serving time in prison at the age of 23. After his prison release, he decided he was going to begin straightening his life out to focus more on his love for rap. Even with this newfound spark of inspiration, he continued still with one foot in his previous activities in the street life.

That lifestyle inevitably caught up to him in 2012 when he was shot in the back of the head and neck. At the time he was told he may never walk again and would likely be paralyzed from the neck down from the wound, having to spend the rest of his life in a wheelchair. The damage also left him with Bell’s Palsy, a condition which caused the right half of his face to become paralyzed. Many people would have called it quits right there, and with great justification. But this man decided that was not going to be the case. He decided to pursue his creativity and career in the rap game even deeper. In an article with Consequence of Sound* he stated he needed to “Stop being immature, gotta level up, gotta boss up.” Instead of folding he used his life in the streets and conditions as a catalyst for his rhyme style which contributed to his unique, gritty sound.

With the stronger mindset developed from his adversities, along with his hard work and grit, this man signed a deal with Shady records / Interscope in 2017 and is part of his own subsidiary record label with ShadyRecords, where he has continued his career success to this day.

If you don’t know the name or the man, this is Demond Price, more well-known as Conway the Machine, a rapper out of Buffalo New York and member of Griselda Records alongside his brother Westside Gunn and cousin Benny the Butcher, who are both successful artists in their own rights.

To close out and get directly to the point, this man got shot in the back of the head, was almost confined to life in a wheelchair AND STILL went after his dream and what he knew he wanted out of life. Now, what was your excuse again?

Mentoring to Design a Better Mind

Mhood Design believes everyone can release their untapped power and potential, refining their lives to be the greatest version of themselves. Through our mentorship programs, we help strip out anything that may be holding you back to build you back up in order to get you going strongly on your path to true betterment, designing the life you want to live and becoming the person you want to be. Book your free 30-minute mentoring call to get started. Time waits for no man.
BOOK YOU FREE CALL
You can also visit our mentoring page to learn more HERE